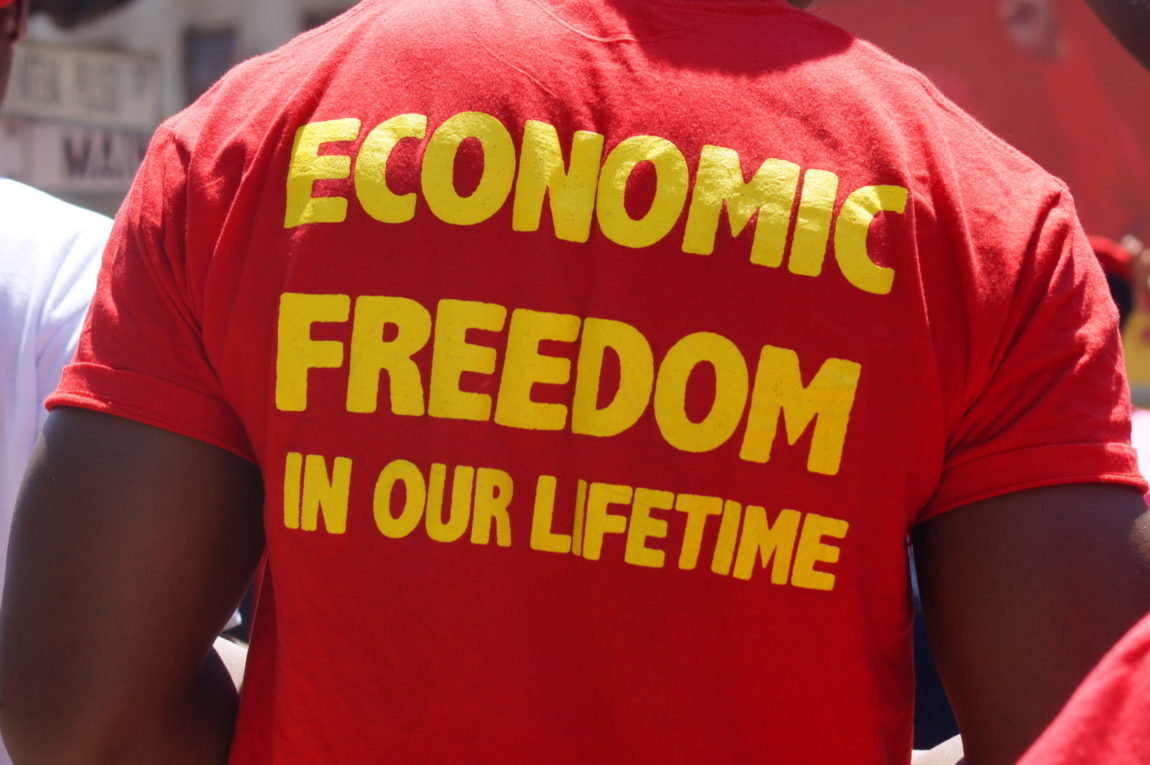 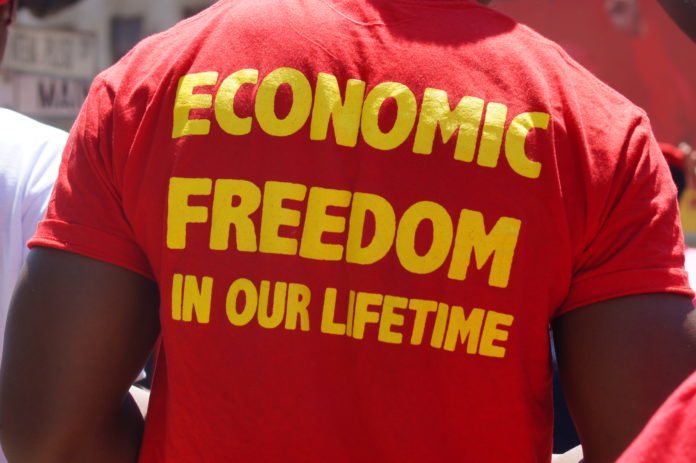 I am not going to argue the case for the Economic Freedom Fighters Students Command (EFFSC) WRITES SIYA NYULU. I have already done that through the contribution I gave to the document being compiled by the Central Students Command Team (CSCT) which will be presented by the EFFSC CSCT delegates at the National People’s Assembly in December at Nasrec.

In the hopes of saving the EFFSC from disbandment I have further spoken to a few delegates from the Eastern Cape, Western Cape, KwaZulu Natal…

Is It Okay Not To Vote?